We are responsible for the entire life cycle of our products 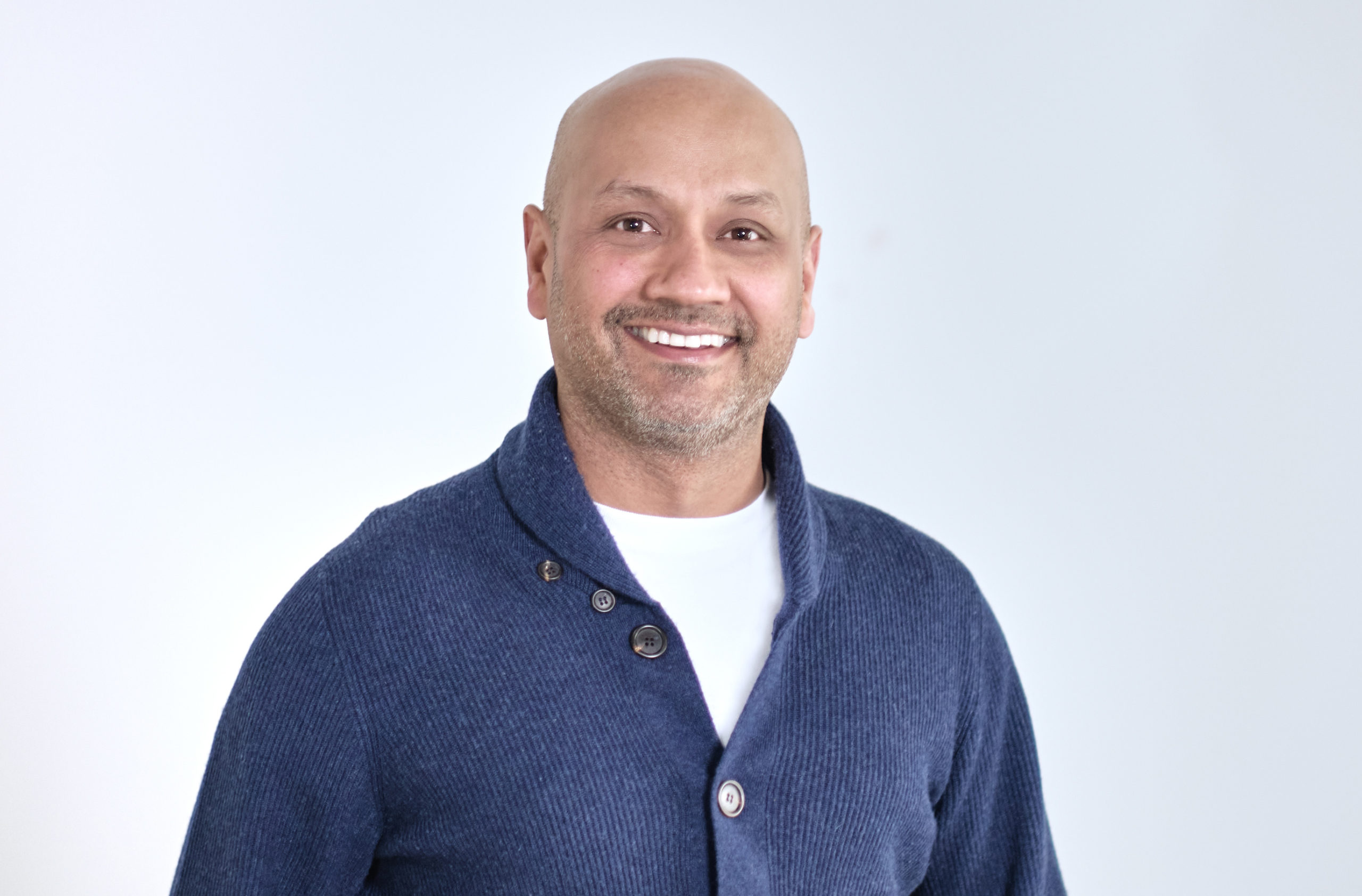 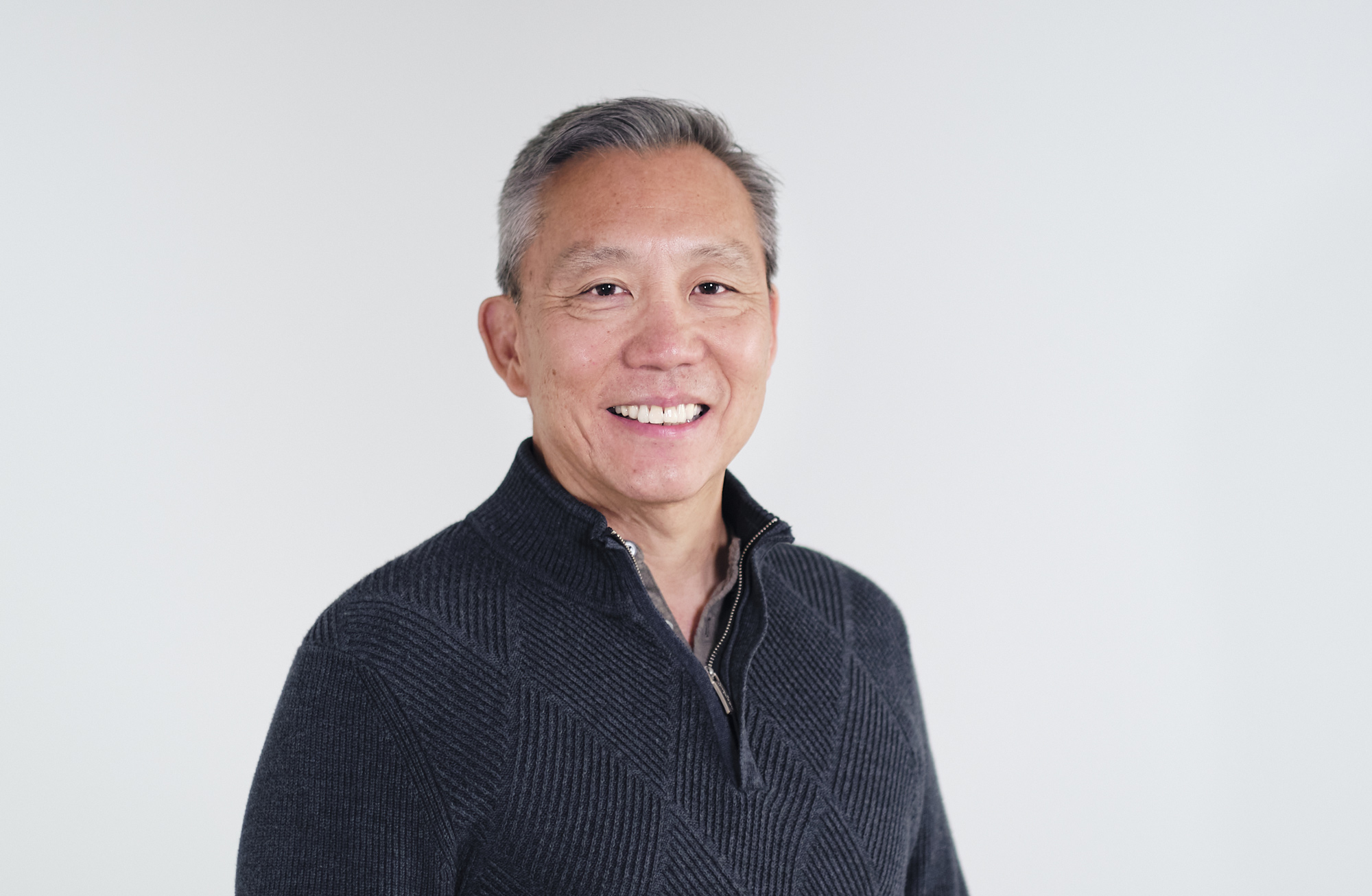 Advisor for Finance and Administration 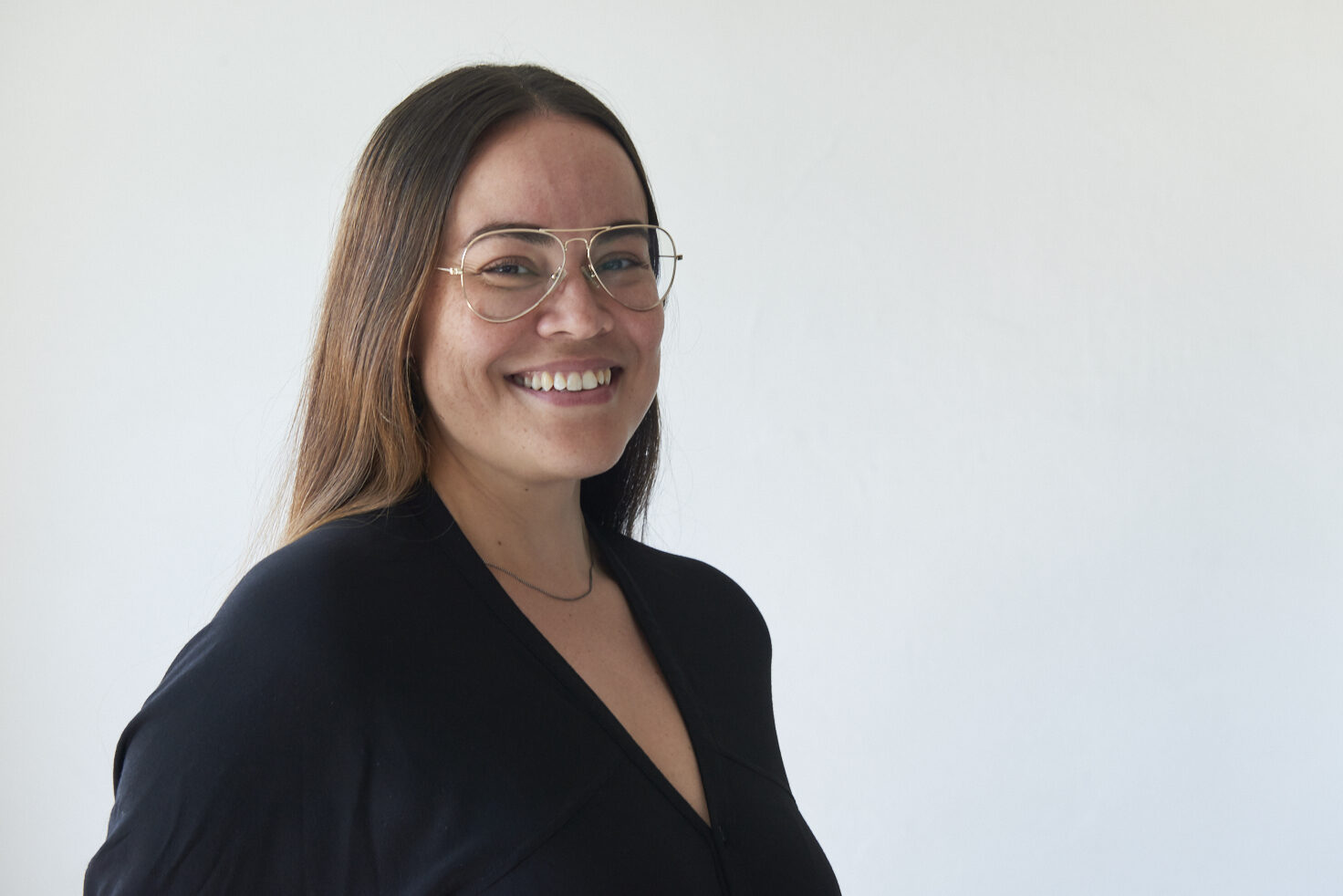 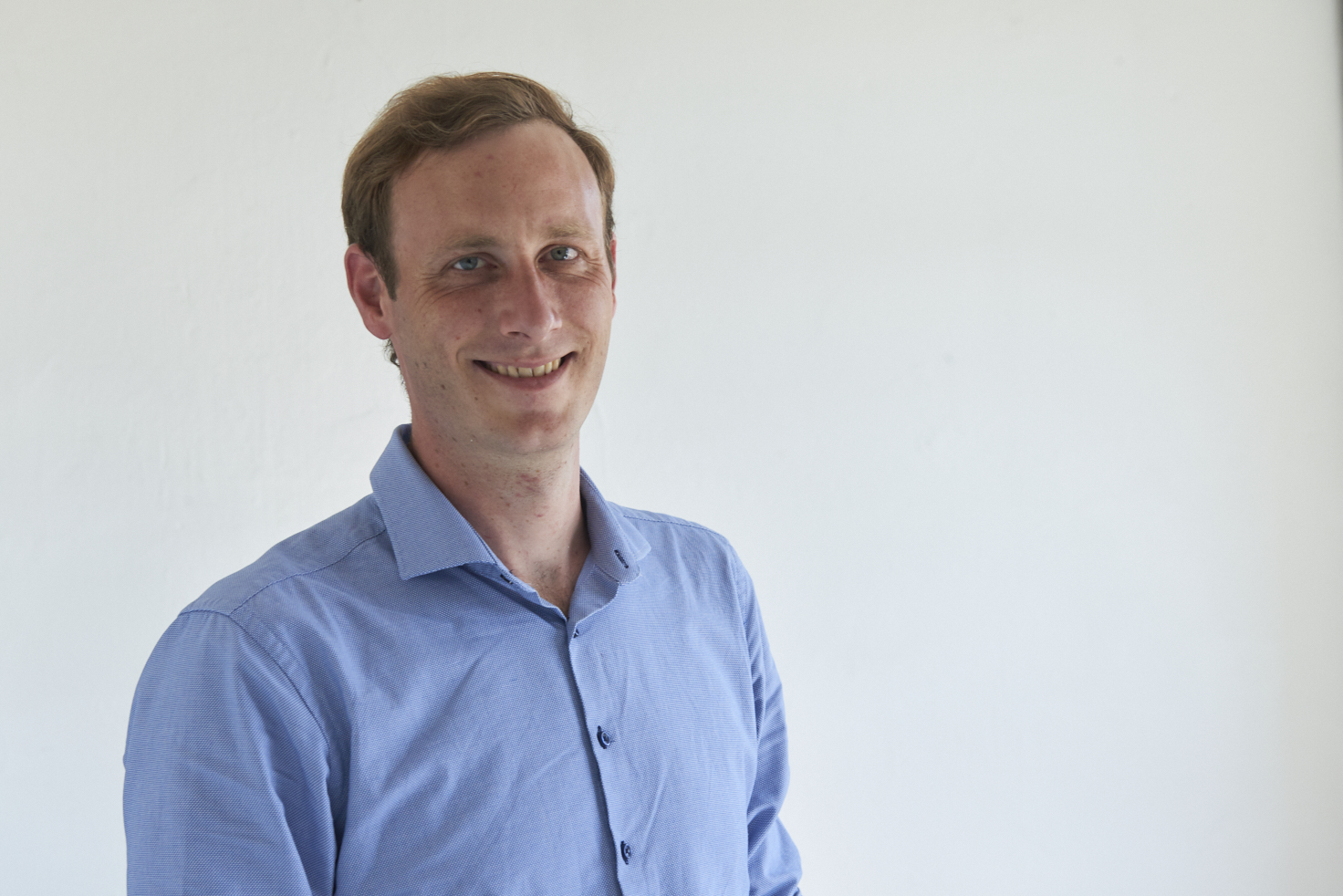 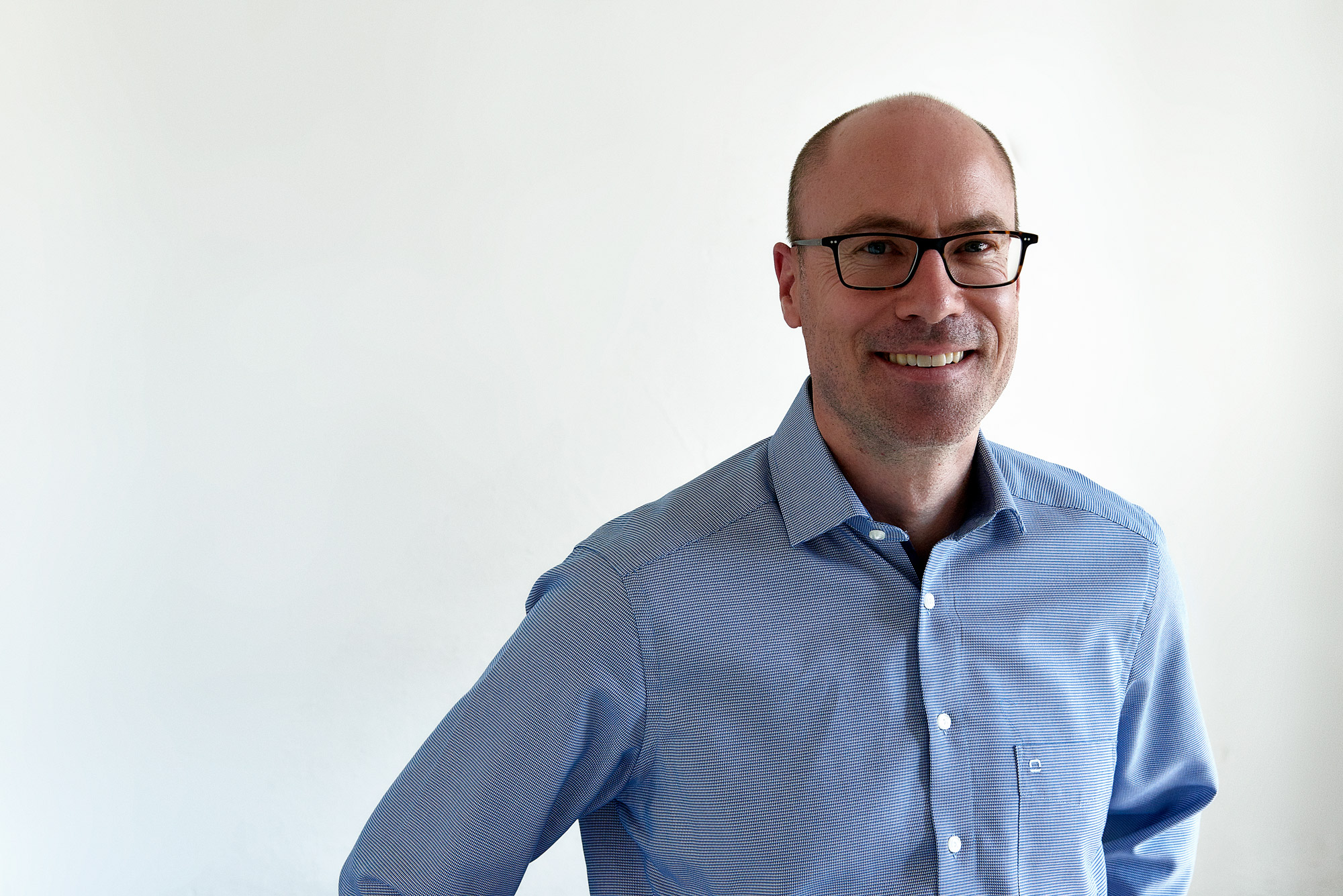 Advisor for Operations and Test Engineering 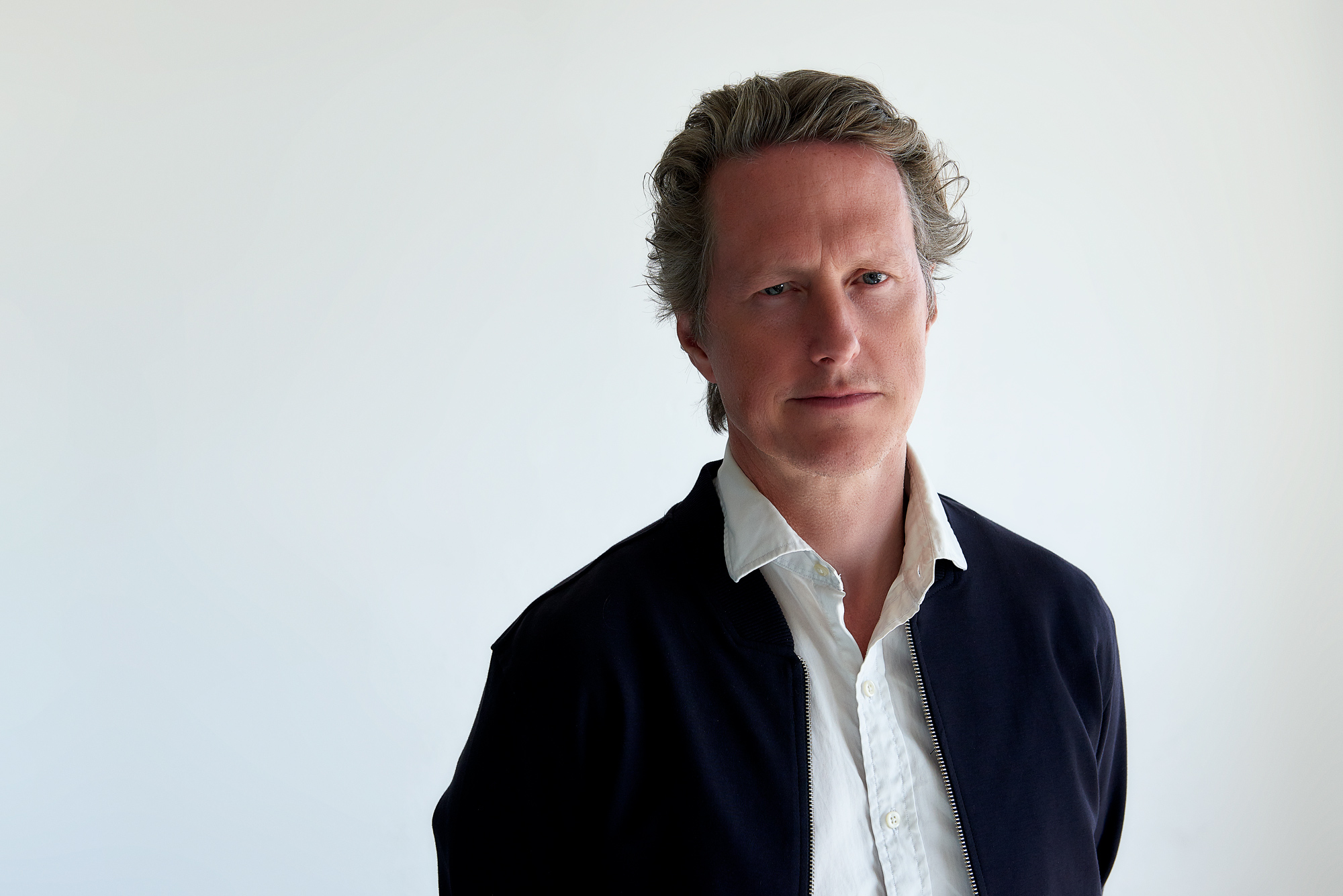 An engineering company with an environmental conscience.

The idea of GaeaStar came about some years back when Sanjeev was traveling in his native India. While traveling he noticed that street vendors would sell tea (Indian Chai) in crudely handmade terracotta cups, commonly known as “Kulhars”. Patrons would drink the tea and then throw away the Kulhar as it was not to be used again, i.e. a single-use disposable cup. It is estimated that Kulhars may have been in used in the region for the past 5,000 years, since the Indus Valley Civilization. The beauty of this ancient method is that since the Kulhars are made from earth, they are eco friendly. This observation percolated in Sanjeev’s mind for a while until he had the eureka moment of combining this ancient practice with the 21st century technology of additive manufacturing, to solve our current day plastics waste problem.

GaeaStar, a company founded in 2020, is based out of San Francisco and Berlin. The main business includes the development of technology to manufacture single-use products on demand, like coffee cups, from earthen materials that disintegrate naturally without any environmental impact. Members of the GaeaStar team are engineers, scientists, designers, finance professionals and support staff from various parts of the world, all with the single vision to solve a human problem that can potentially affect generations of living beings.

The company name “GaeaStar” includes the ancient Greek term “Gaea” (also: Gaia), who was the primordial goddess of the earth in Greek mythology, and which has the general meaning “earth”. To “Gaea” the English term “Star” is added. The “Star” is derived from “Tvastar” (also:Tvastr and Tvashtar), who was the divine artisan and builder god in Hindu mythology.